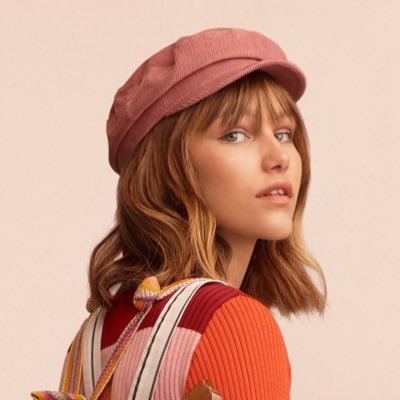 I watched the new movie Stargirl on Disney+ yesterday. It is a quirky story based on a novel by Jerry Spinelli. The charmingly dreary small town feel reminded me of Disney’s The Big Green. While I haven’t seen that one for 20 years, I am aware it is also on Disney’s streaming service.

I enjoyed analysing the worldview the movie portrays. I even stopped to write down the line that I detected sums up the worldview. Later, when I watched the trailer, I learned they put the same line in the trailer. That tells me that the marketers also thought that  the line was significant.

The line is “Figuring out who we are is probably the one thing no one else can do for us.” To me, this reflects the current trend in culture that we are to define ourselves, express ourselves and choose what we identify as. 20 years ago we believed we needed to “find ourselves”. Now people believe we need to choose who we are.

A description of Stargirl in the movie describes her with words that ask the question, “Who can do these wonderful things?” It crossed my mind that God can do the things she is doing. I had already noticed that she is portrayed as a saviour figure in the high school. Another story that features a saviour figure is The Chronicles of Narnia. In Narnia, the saviour is Aslan the lion (named after aslan which is the Turkish word meaning lion). However there is a big difference here. Aslan is actually a god or ruler over Narnia, whereas Stargirl’s identity is unclear. Is she magical? Is she in Leo’s (the protagonist’s) imagination? Keeping Stargirl as a mortal who is defined as a saviour figure unsettles me. It makes more sense that a god like Aslan is a saviour, rather than the girl next door.

I also noticed threads of beliefs from pop-science (“we are made from the dust of dead stars”) and eastern mysticism. One of the characters comes to such a powerful place of meditation that they change the weather around them. This again unsettled me because it shows meditation as a supernatural power, rather than a mental process that I believe it is in real life.

The movie is a lot of fun, but it’s a bit sad that these core themes focus on the wrong things. I prefer the foundational Christian worldview – of hope in Jesus- over a mixed bag of postmodern, recently created ideas. The filmmakers also use the mood of the scenes to make us sentimental about their message. I get the impression that some of us will take hold of these messages just because the movie makes us feel good. Do we just believe things that are told to us in meaningful/emotional ways?

Based in Australia, I write occasionally on the subject of pop culture, with movie reviews and other reflections from my Christian angle. I also repost my podcast episodes (A Grown Up Guide To VeggieTales) here and some videos. If you like what you read, please write a comment and pass it on to someone who might enjoy it. View all posts by Jonathan Paper