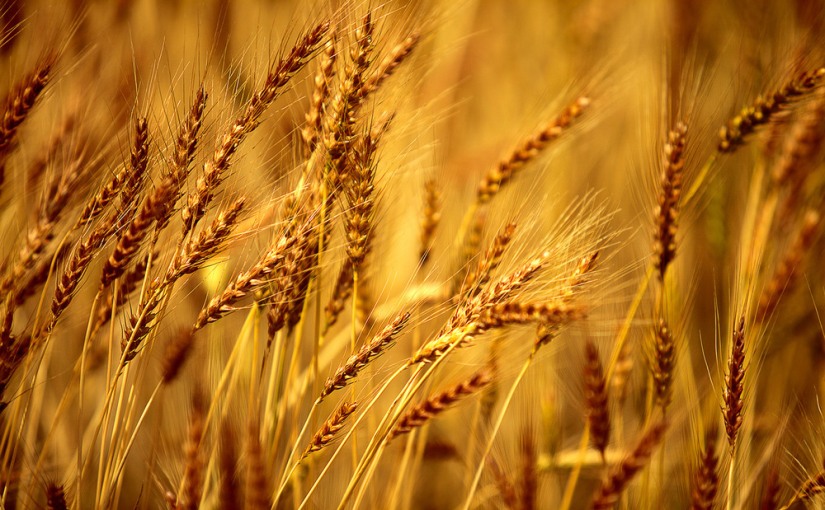 I remember going to the movies in Istanbul, Turkey and seeing The Prince of Egypt for the first time. A friend told me the week before that this was the best animation he had ever seen. It is safe to say that the animation in the Dreamworks adaptation of Moses’ story was brilliant and high quality, although I cannot say for certain that it was the best animation ever, up to that point in history. I suspect The Lion King just beats it, and perhaps Pocahontas too.

When the direct-to-DVD prequel about the story of Joseph was released, it would inevitably prompt comparisons between the two films. I remember watching it and thinking that the only good song in it was “You Know Better Than I.” On a more recent viewing, I agree that the songs in Joseph: King of Dreams are not as consistently high quality as in The Prince of Egypt, however now I realise there are two or three songs that stand out: “You Know Better Than I”, “More Than You Take” and “Bloom: Reprise” are the best songs in the film. The other songs seem to be not well-paced and are weakly sung, including “Bloom” which, in contrast to its reprise, is not well performed.

Of course, this film is an adaptation of the true story from the book of Genesis in the Bible. The adaptation of the story is quite close to the Biblical history, except that a few scenes are truncated or dramatized and there are a couple changes. For example, the film suggests that Potiphar knew that his wife was lying as he sent Joseph to jail. This is fictional but is very dramatic! Potiphar also shows up in a few scenes later in the movie during the times of plenty and famine in Egypt. I guess the filmmakers thought it best to have more recurring characters than Joseph and his wife during this section of the movie. It is also nice to see Potiphar get more time in the story, since he is s likeable and a good-hearted character in this adaptation.

On the mature themes from the Bible, Joseph: King of Dreams deals with the proposition from Potiphar’s wife in a G-rated way, though not shying away from this part of the story. (If the concept of adultery can be taught to elementary school kids in Sunday School when covering the ten commandments, it makes sense it can be included in a movie for children.) The film also touches on the fact that Rachel is not the mother of most of Joseph’s brothers, but does not explain that Jacob had two wives. I believe most viewers will think that Jacob’s first wife died and then Rachel was a second wife after the fact. This is a screenwriter’s sleight of hand, here done quite sneakily.

The animation is not as high a quality as that of the Prince of Egypt. This follows the Disney tradition of producing low-budget direct-to-video sequels, however the animation in Dreamworks’ Joseph: King of Dreams is somewhere in between the expensive lush visuals of The Prince of Egypt and the deplorable state of some Disney sequels.

The score seems inspired by some of the music’s tone colour in The Prince of Egypt, while otherwise being less memorable.

It is nice to hear some familiar voices in the cast such as Ben Affleck, Jodi Benson (The Little Mermaid, Toy Story 2) and Mark Hamill of Star Wars fame. It is a shame that the film was not given a release in theatres, since this had the potential to be the second in a series of well-produced serious animated films based on the Bible. I would rate this film 3 out of 5 stars – very enjoyable but not a classic.

Based in Australia, I write occasionally on the subject of pop culture, with movie reviews and other reflections from my Christian angle. I also repost my podcast episodes (A Grown Up Guide To VeggieTales) here and some videos. If you like what you read, please write a comment and pass it on to someone who might enjoy it. View all posts by Jonathan Paper