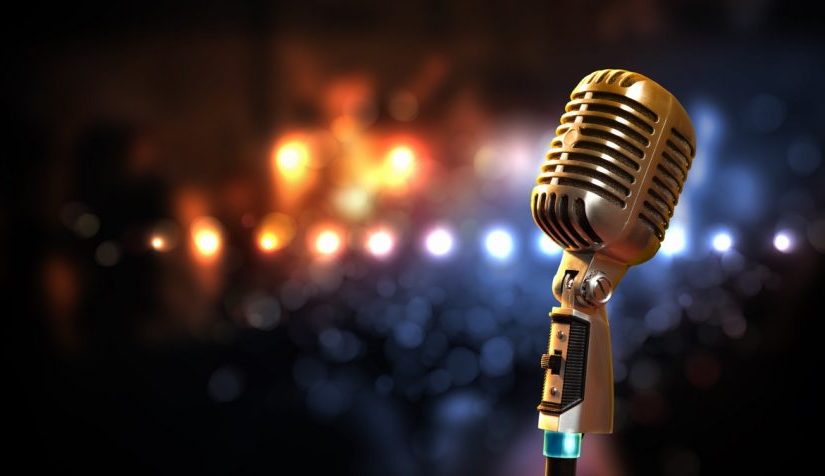 In no particular order:

1) The humour, as shown in both the stand -up of Kumail but also in his personal life. I got the idea that he started out as just a funny guy with a sharp sense of humour, and so decided to use that in stand-up. He even tells jokes during the dark times in the hospital.

2) The cinematography. It seemed tightly planned and filmed. I liked the edgy feeling some of the vision gave me during some of the intense moments in the film.

3) The gentle but satirical portrayal of an immigrant family trying to live in a new nation. The question is asked – why come to another country just to stay the same and not become American?

4) The realistic portrayal of a flawed marriage. Emily’s parents struggle to respect each other, but are still striving to be committed to each other.

5) Something I did not like – but that I admired – was the way some heartbreaking and sorrowful moments are executed in such a way that it is hilarious. It is a testament to the writing and acting that some audience members were cracking up during scenes of anguish. I found this disquieting, but I respect Michael Showalter (the director) for this achievement.

6) The characterizations are wonderful. The characters a likeable, but their complexity is introduced is simple ways. You feel for these characters while they are being broken desperate people. I felt this even when they are making mistakes.

7) The power struggles between racist people and other people who are fiercely protective of their friends.

8) The noble heart that Kumail shows on more than one occasion.

9) The simplicity of the ending

10) The fact that I found out right at the end, that this film is based on a true story. This made me glad! To know that this couple is real and their story is now being used to make people happy while they watch it – this makes me glad too.

Based in Australia, I write occasionally on the subject of pop culture, with movie reviews and other reflections from my Christian angle. If you like what you read, please share the article and write a comment. View all posts by Jonathan Paper